Born in Barcelona. Graduated at ESCAC on cinematography.

From the beginning of his studies he has tried to make a place of his own in the cinema industry.

His passion and enthusiasm have helped him to start working on different film crews.

He has been lucky to learn and work alongside some of the best. Always, surrounded by people who he really admires and respect, on a professional and personal level.

On 2014, he made his dream come true by photographing his first feature film, “Amor Eterno”.

This following 2019 comes packed with possibilities and hopes for new projects and challenges. 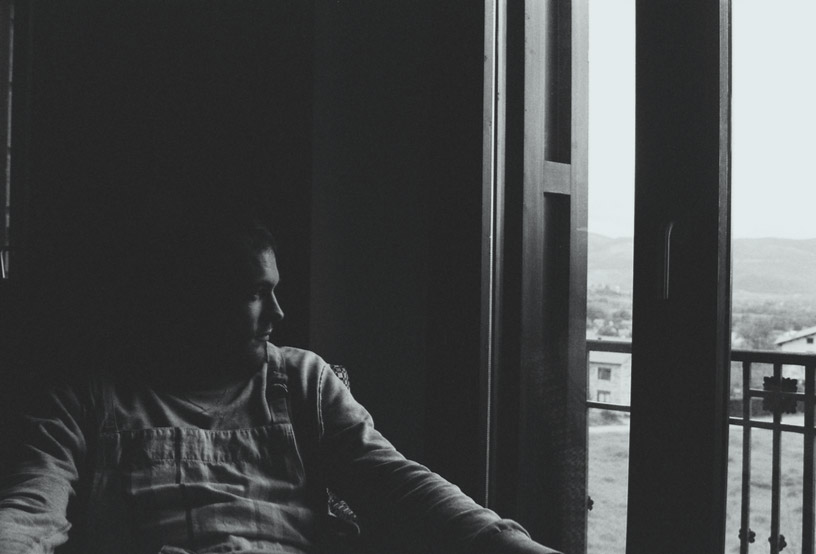